Trading technology provider Leverate has secured a new CEO and Executive Director for its Cyprus branch, appointing Alkis Hilton to the lead role. The appointment will help usher in a new growth strategy for Leverate, with the group looking to leverage Hilton’s lengthy expertise in the online trading space. 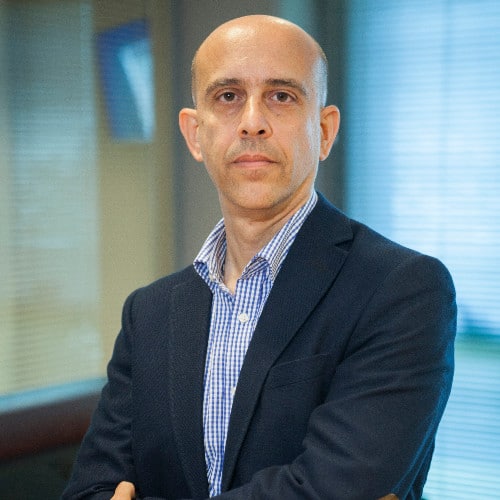 The news comes nearly two weeks after the resignation of Leverate’s former CEO, Yasha Polyakov, who relinquished his role after nearly two years. Polyakov was succeeded by the co-founder and former CEO of Leverate, Ran Strauss, who returns to the same position he held with the company during its early days.

Hilton steps into his new role following a lengthy career in the financial services arena. Prior to landing at the tech provider, he worked as CEO of AAATrade, a Cyprus based and regulated liquidity provider. Additionally, he was a mainstay at binary options broker-turned-tech provider IQ Option, where he served as CEO and Executive Director of its European operations for nearly four years. 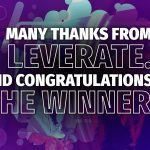 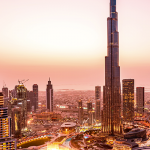 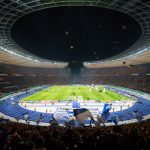 Hilton will lead the company’s operations in Cyprus during its restructuring phase, shifting focus from complete turnkey solutions to a more customizable product lineup.

Leverate, which is specializing in brokerage solutions, has recently introduced new updates for its Cyprus-based Regtech solution. The developments come as the regulatory landscape grows more complex, where we’re seeing an explosion of Fintech providers stepping in to develop new solutions or upgrade their exciting offering.

The recent upgrade is designed to help firms comply with the vast scale of MiFID II reforms, which came into effect in January 2018. Leverate said the re-launched solution specifically helps Cypriot firms meet CySEC’s stringent regulatory requirements, as country’s venues and brokers are already gearing up for a seismic shift that has been a long time coming. Read more in Finance Magnates. 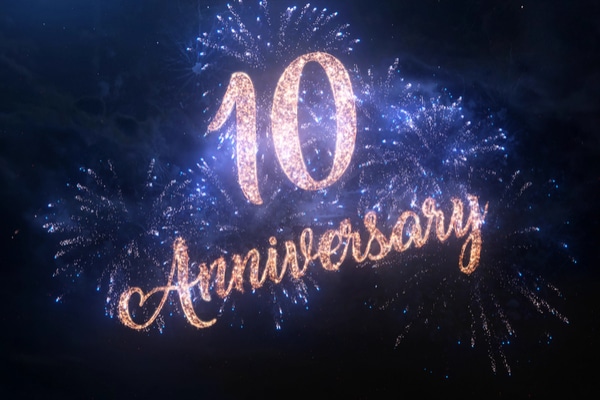 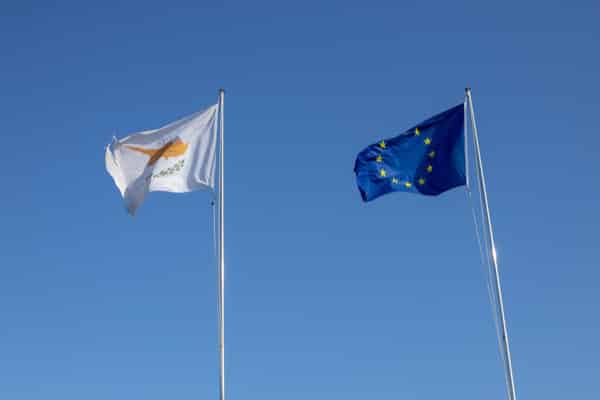 Aaron Miller
Leverate Announces New Updates for RegTech Product Regyoul8
ESMA and CySEC are closing in with tougher enforcement and higher fines, and there’s only one solution that gives you complete...
Read More  →
NEWS 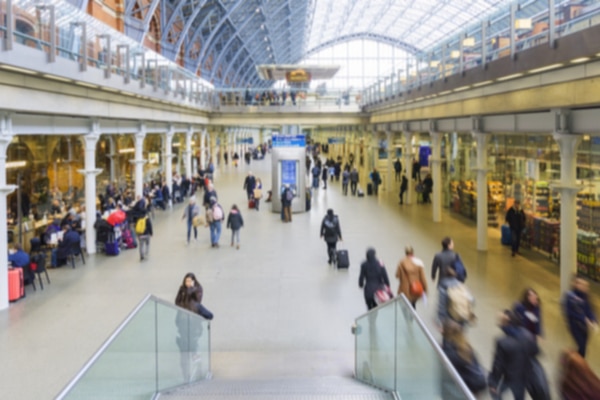 Shirley Brady
Leverate announces LXClub – a new partnership suite to increase collaborations
It is the future of the industry – read what our Head of Sales and Business Development, has to say about the new LXClub...
Read More  →
NEWS 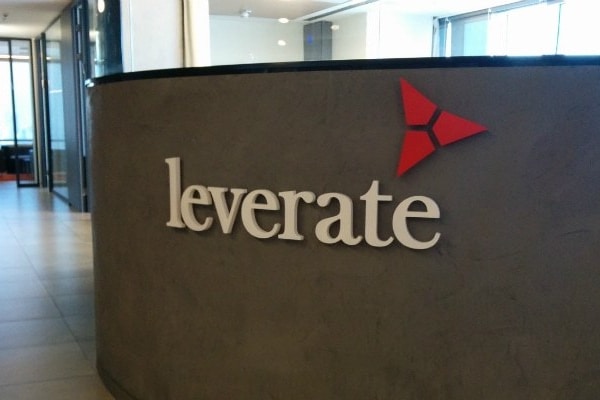 Aaron Miller
LEVERATE CEO ON WHO’S HURTING BROKERS (HINT: NOT REGULATORS)
Yasha Polyakov, CEO of Leverate, sat down for an interview with Finance Magnates to discuss the changes in the industry and the...
Read More  →
Brokerages Select Sirix as Platform of Choice
Read More  →
Marketing Automation: AMS for your Brokerage
Read More  →
How to Start a Forex Brokerage Firm
Read More  →
Social Trading: 5 Reasons Your Brokerage Must Get Social
Read More  →