The UK Made ESMA’s Ban Permanent: Would the EU Do the Same?

Leverate > REGULATION > The UK Made ESMA’s Ban Permanent: Would the EU Do the Same?
546

Along with Bitcoin’s fall from grace in 2018, the other bad-luck story of the previous year must surely have been the fate of the beleaguered binary option. Once the remit of the savvy OTC trader, this financial instrument was abused by scammers to the point where British authorities have proposed a blanket ban. And despite the current war being waged by the UK and the rest of Europe over trade tariffs and other financial complications of Brexit, it seems that the EU may be set to follow the UK with their own total binary options ban. 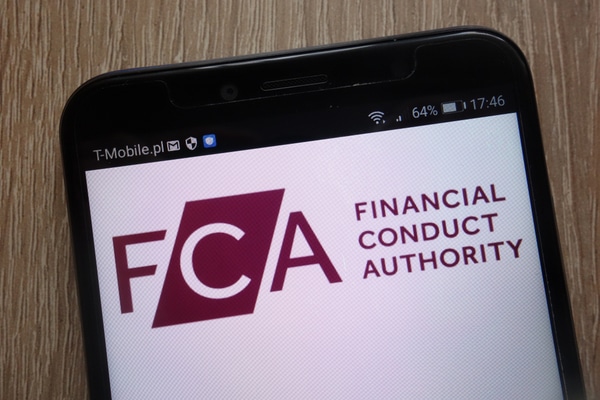 Following the decision by the European Securities and Markets Authority, ESMA, to put a temporary restriction on the trading of binary options, it appears that, taking a lead from the Financial Conduct Authority (FCA) in the UK, the EU may also push for a total ban on trading binary options. Binary options comprise an open bet on whether the price of a share, currency, commodity, or an index will go up or down within a specified period of time.

ESMA had halted trading in the derivative instrument on a number of occasions, but various forces had prevented the authority from pushing for a complete ban. According to the Markets in Financial Instruments Regulation (MiFIR), ESMA was only obliged to enforce three-month bans on the trading of questionable commodities.

In addition to the ban on binary options, the FCA has also proposed a ban on the Contracts for Differences, or CFDs. These contracts operate in a similar fashion to binary options in that the seller is contracted to pay the buyer the difference between the current and future value of a particular asset. If the difference is negative, then the buyer pays the difference to the seller. Originally developed in London in the 1990s as a legitimate method of position hedging, CFDs quickly became popular as a way for non-professionals to place quick bets on the market direction of a broad range of financial assets. The CFD’s fall from favor began in 2009 when the instruments were used in place of underlying stock as a means of hiding them from standard disclosure rules relating to insider trading. In addition to its ban on binary options trading, the UK’s FCA has also imposed a broad range of restrictions on the trading of CFDs. 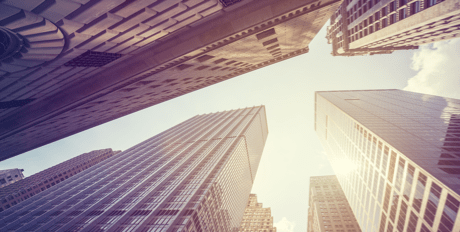 LEVERAGE YOURSELF: HOW WILL THE NEW ESMA REGULATIONS AFFECT BROKERS 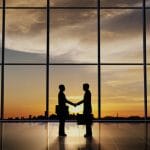 IN AN AGE OF REGULATION—WHAT KIND OF BROKER ARE TRADERS LOOKING FOR? 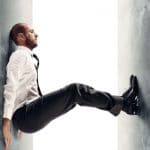 COULD MiFID II AND GDPR BE IN CONFLICT WITH ONE ANOTHER?

The measures proposed by the FCA in late March are essentially identical to those that have already been put in place by ESMA, but with the restrictions becoming permanent and not open to further legislation. Following the FCA decision, it is only a matter of time before ESMA will follow suit and make its own ban on binary options permanent. While ESMA’s decision is by no means automatic, it does look likely that they will vote to ban binary options trading. This will still leave the trading of CFD a legitimate mechanism, which will likely boost trading in that financial instrument. However, as the scams are likely to continue, it would be surprising if CFDs were also not ultimately banned from trading on Continental Europe. 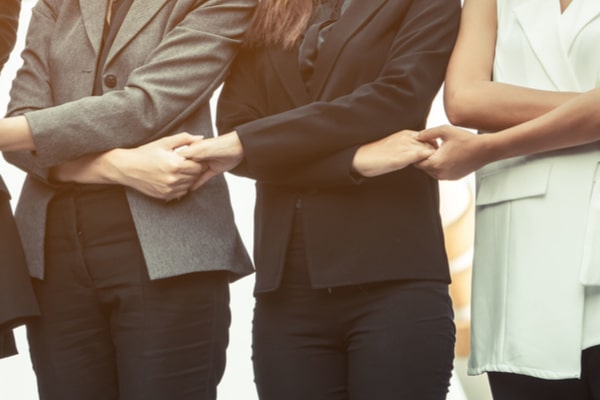 Will Owens
Redefining your affiliates under MiFID 2
MiFID, or the Markets in Financial Instruments Directive, has presented European financial institutions with a vast array of...
Read More  →
REGULATION 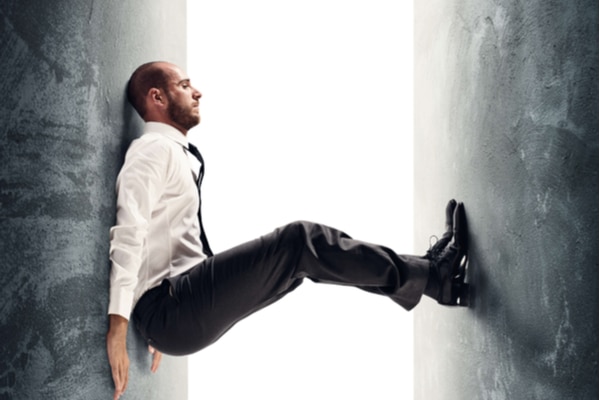 Will Owens
COULD MiFID II AND GDPR BE IN CONFLICT WITH ONE ANOTHER?
The European Markets in Financial Instruments Directive (MiFID) and the General Data Protection Regulation (GDPR) are two...
Read More  →
REGULATION 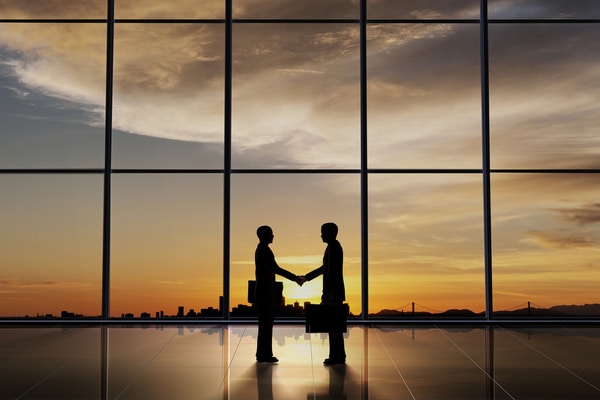 Shirley Brady
IN AN AGE OF REGULATION—WHAT KIND OF BROKER ARE TRADERS LOOKING FOR?
...
Read More  →
REGULATION 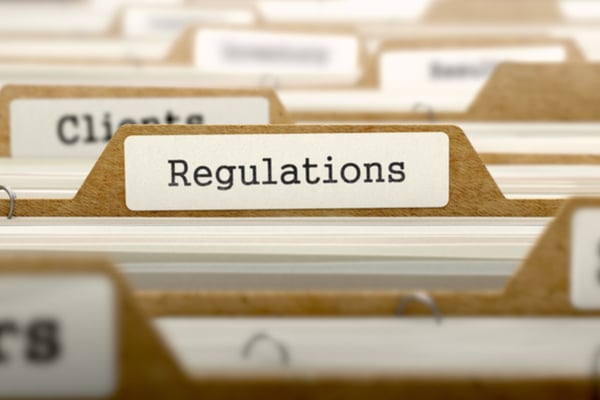 Aaron Miller
ADAPTING TO A NEW ENVIRONMENT: HOW SHOULD BROKERS RESPOND TO THE NEW REGULATIONS?
The new ESMA regulations could change the industry as we know it, but how should brokers react to them? Read these useful...
Read More  →
Brokerages Select Sirix as Platform of Choice
Read More  →
Marketing Automation: AMS for your Brokerage
Read More  →
How to Start a Forex Brokerage Firm
Read More  →
Social Trading: 5 Reasons Your Brokerage Must Get Social
Read More  →